Jeremiah 29:11 – For I know the plans I have for you, declares the Lord, plans to prosper you and not to harm you, plans to give you a hope and a future.

The offering of Love, Faith, and Understanding is a Divine Treasure when it’s shared from one Human Hand to Another.

I’m convinced that Humans with the least to give are the ones with the greatest treasure to offer to those in a position of greater need. There’s no tax write-off for the charity that’s shared between people living on the street. I’ve considered the possibility of ending up in the same boat, and beyond all Human understanding, there was still a light within that knew somehow God would provide. Humans have survived greater hardships than this, when they picked themselves up, and turned to a hand that was offered from Above.

It doesn’t mean a thing to say, “woe is me” for those who suffer if you have nothing to offer but to shed a tear, and then receive “what little they can offer” from their station of servitude. It doesn’t cost a thing to See and Acknowledge that we are all Human, and no matter where we find our self today, there’s always hope for a brighter tomorrow. We can Love each other through it. 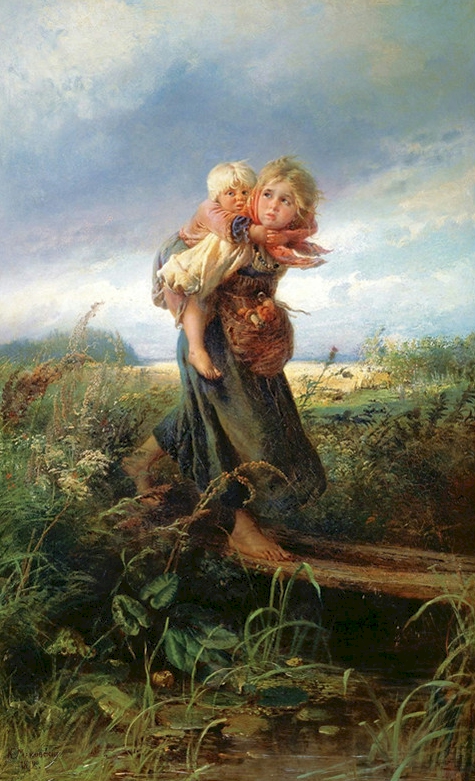 I have more abundance to share in greater measure today, though the greatest offering I can remember was $10 offered to one that was yelling and waving their hands at others in the street. It was a Day led by Deer/MANIK and I went out the door ready to offer a hand in a Mission of Love. I didn’t make it past the first corner when I came across the human that was “losing it,” waving arms, yelling, and pointing to people in their cars at the intersection. God called me to do something. I had to pray about it. From all appearances the effort would put me in harms way. The answer that was given was that we never have to worry when we Know we are called into service by the One Above. When I came back from the errand he was sitting outside in the cold on “fast food corner” by Kentucky Fried Chicken. By then, I’d resolved that it was safe to lend a helping hand. God would watch over me.

By the time I pulled over he’d gone inside to warm up in a booth close to the door – I assumed, for as long as someone would allow him to take up the space. The man was an imposing character even if I hadn’t seen his earlier behavior. I approached him to ask, “Was that you I saw earlier in the intersection?” (Then, I thought – WHAT A STUPID THING TO SAY!) But, I went on. “It didn’t look like you were having a very good day. I thought maybe if I could buy you lunch, it would be better.” He didn’t say a word when I lay the money on his table – just a blank stare as he received it. I bought myself some lunch before leaving. I looked over again as I passed him by the door. We exchanged a look I’ll never forget. We were one in right relationship, equals, both trying to carry on through another day.

When we reach a hand of equality, we know we’re worthy to receive because we served a Divine Meaning and Purpose. Give to your own “lack” and you will see. If you are worried about tomorrow, give to someone else who’s struggling more today. Life’s greatest memories are moments like this. When we are stewards of Love in the small things, more will always be given from Above.

“Holy, holy, holy is the Lord Almighty;
the whole earth is full of his glory.”

4 At the sound of their voices the doorposts and thresholds shook and the temple was filled with smoke.

6 Then one of the seraphim flew to me with a live coal in his hand, which he had taken with tongs from the altar. 7 With it he touched my mouth and said, “See, this has touched your lips; your guilt is taken away and your sin atoned for.”

8 Then I heard the voice of the Lord saying, “Whom shall I send? And who will go for us?”

“Until the cities lie ruined
and without inhabitant,
until the houses are left deserted
and the fields ruined and ravaged,
12 until the Lord has sent everyone far away
and the land is utterly forsaken.
13 And though a tenth remains in the land,
it will again be laid waste.
But as the terebinth and oak
leave stumps when they are cut down,
so the holy seed will be the stump in the land.”

The greatest offerings come from the “bloody stumps” that have seen the Truth and “Know how it feels.”

What Jesus said about “Woe is me.”

A Warning Against Hypocrisy

1 Then Jesus said to the crowds and to his disciples: 2 “The teachers of the law and the Pharisees sit in Moses’ seat. 3 So you must be careful to do everything they tell you. But do not do what they do, for they do not practice what they preach. 4 They tie up heavy, cumbersome loads and put them on other people’s shoulders, but they themselves are not willing to lift a finger to move them.

5 “Everything they do is done for people to see: They make their phylacteries[a] wide and the tassels on their garments long; 6 they love the place of honor at banquets and the most important seats in the synagogues; 7 they love to be greeted with respect in the marketplaces and to be called ‘Rabbi’ by others.

Jesus goes on to list the “Seven Woes on the Teachers of the Law and the Pharisees.”
Matthew 23: 13-37

in lak’ech, I am another you

Psalm 91…A Prayer of Protection

TRECENA THE  OF ROAD/EB: The “Hard Road” to paradise.

Galactic Tone 11: Resolution; 11 assists every new thing to find its place in the universe in the process of ‘fitting in.’ some modifications must occur. Eleven is the energy of dynamic actions facilitating change, simplification and improvement.

Wind/IK: Breath of Spirit, breath of life. Winds embody the power of dissemination and planting of good seeds or ideas. Dreamers and planners with powerful imaginations, Wind persons make great orators and they spread the word of spiritual inspiration as it is carried by the wind. Wind is the power behind the movement of natural cycles such as weather, erosion, and cultural change. As the wind, these persons are extremely changeable and adaptable. They may appear inconsistent or fickle to others. Wind can be destructive to self and others by putting on airs. When Winds strut and boast, expanding on facts and accomplishments, they are building the dark clouds of trouble that may become hurricanes.

Cherokee, Whirlwind/AGALU’GA: Whirlwind’s symbol is a double spiral helix in rising smoke. Wind brings energy for an Inquiring mind, learning and wisdom. In Cherokee, the constellations are represented by 12 birds (dancers), the 13th bird is the Whirlwind, the lead dancer. This reflects the whirling of life. Wind is the breath of the Universe (matching the Mayan symbol) channel of communication and carries the Sacred Smoke to the Great Spirit (Source- Hunab Ku in Mayan); matches the pulse of the breath of the Cosmos. 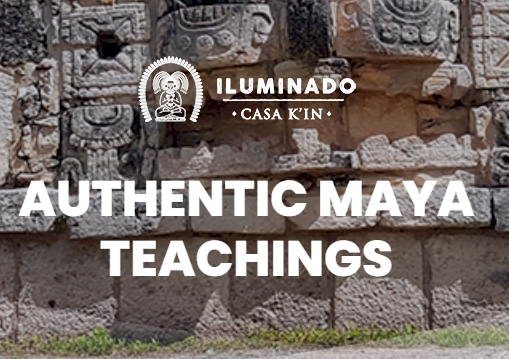